“A picture is worth a thousand words.” -Napoleon Bonaparte 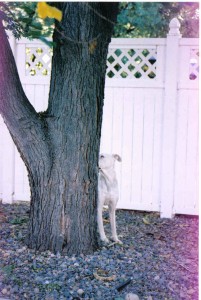 About a week ago, I wrote about a misplaced picture. The infamous photo titled in my head, “If I could climb, you’d be so dead squirrel!” After scouring every possible place I could think of, I finally resigned myself to its loss and tucked the image away safely inside my mind. But as we all know, strange things happen when you’re least expecting them.

Earlier today, while sifting through a box in the closet, I happened upon a familiar blue envelope from Walgreens. Stamped “Next Day Service” and dated 12/06/2006, I wasn’t quite sure what the contents would reveal, and was more than delighted to find the photo that I had given up on finding.

A soft purple cast on many of the photos reminded me of the day I found the camera, hidden high on the back of a shelf and loaded with film. I had quickly shot the remaining frames, not knowing how long the film had been in the camera then took a chance, to the tune of $7.99, to see what mystery would unfold from the contents of the small black and gold cylinder. Based on locations and subjects in the photos, the film had been in the camera for well over a year, almost two, when I took the final shots in the fall of 2006. I don’t find photographs expendable, but I remember at the time contemplating tossing some because they weren’t “perfect” enough. A delayed decision that would find me overlooking these same imperfections years later with a smile. 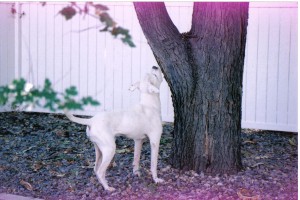 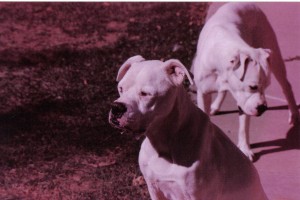 The photo is just as I remembered, but sweeter now that it’s been found. And while it won’t win any awards for outstanding photography, purple haze and all, it’s award winning to me! 🙂